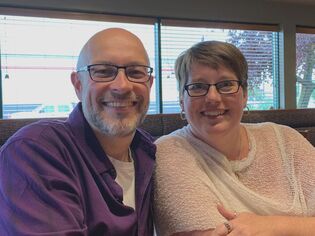 Dan & Marilyn Carlaw and their boys Brendan,  Marshall, and Grayson arrived in Prince George in the fall of 2013.  Dan has ministered in the Evangelical Free Church of Canada -Canadian Pacific District for 27 years, previously serving in the communities of Smithers, and McBride.
UPDATE: Beginning in January of 2022, Dan will be shifting to Part-Time transitional pastor, while also beginning as Part Time Co-District Superintendent for the Canadian Pacific District of the Evangelical Free Church of Canada.  A search team has been struck to begin looking for a new Pastor for our church family. 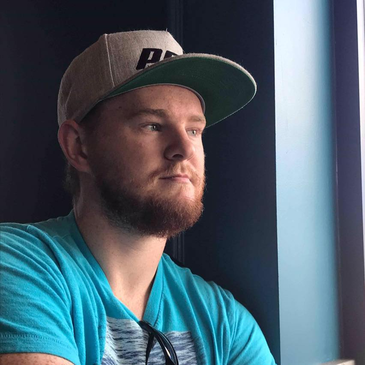 This is Samuel Baerg.  He has been in Prince George since 2006 and has been involved in youth ministry since 2015.  Sam was first part of a youth leadership team while attending a youth group himself.  Later, in 2017, he became youth leader at Hartland Baptist Church and is now serving as our church's Youth Leader through the Youth For Christ Prince George. 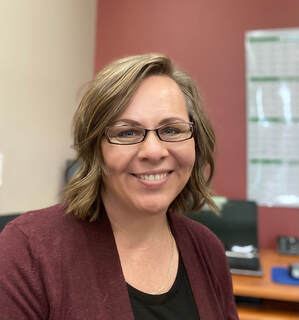 Maria Dyck has been attending the PG Evangelical Free Church since moving to PG in 2016 with her husband, Jim and their three children. As well as being the part-time secretary, she is a worship leader and a deaconess.
Though she has lived in Belize and Alberta, she is most at home in northern BC where she was born and raised.